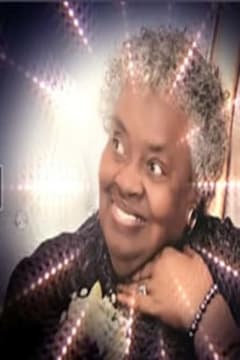 Please keep Mrs. and Mr. Kimberly and Orinthal McIntyre and Family lifted in your prayers in the passing of Mrs. Rhodia P. Jones, maternal grandmother and matriarch of Kimberly and Family.

Rhodia was born in Goldsboro, NC on September 14, 1927, the daughter of the late L.D. and Peninah Wiggs. As a young adult, she moved to Chester, PA and remained until her death. For a number of years she was employed by Ship N Shore and while there became good and life-long friends with Ernita Singleton-Green, and was her son’s godmother. She joined Shiloh Baptist Church in 1958 and remained an active member until illness slowed her down. She was a member a number of choirs and organizations and held several offices during that time. Pauline, as she was also known, dedicated much of life to others especially her children, grandchildren, great grandchildren and numerous nieces, nephews and other relatives.

“Ms. Pauline” could usually be seen sitting on her porch taking in the neighborhood. Everybody who knew her felt her big heart and giving nature. She prioritized family and touched many lives. She will be missed, especially by her grandchildren and great-grandchildren who affectionately called her Nana.

Click a candle below to add a candle to your message.